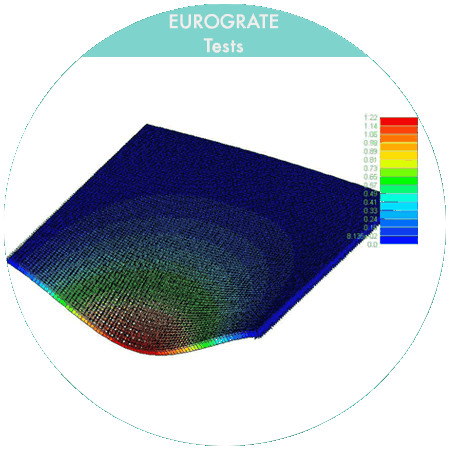 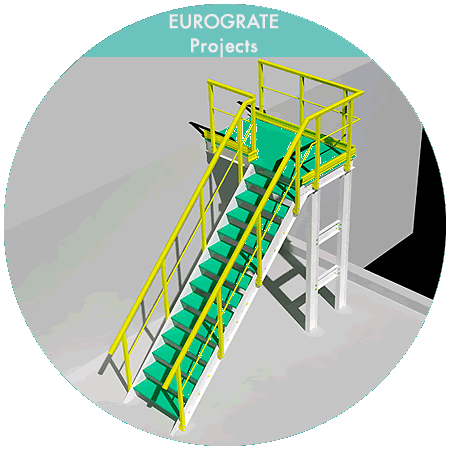 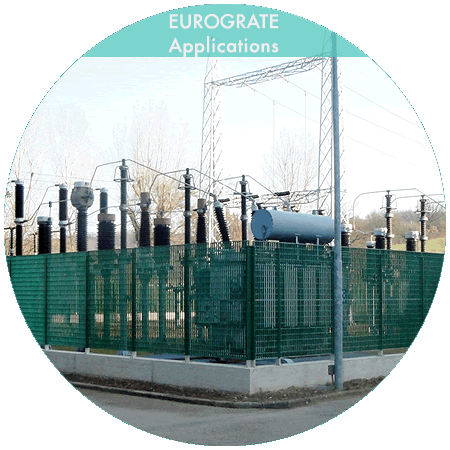 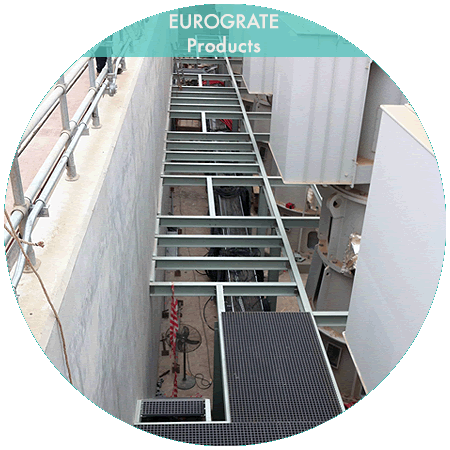 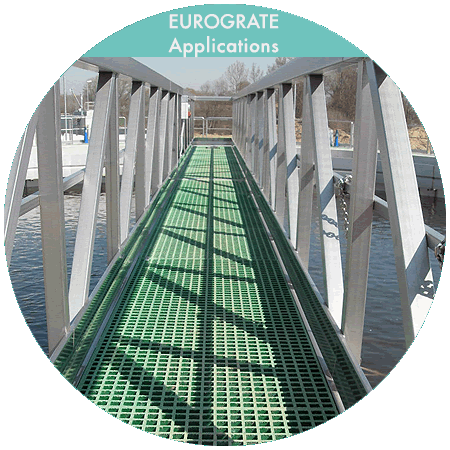 FIBREGLASS GRATINGS AND PROFILES MADE IN ITALY »

Contact Eurograte NOW! Use the online form to request a catalogue or a visit by one of our sales representatives.
Home > Company > Story of the Group

The Ticomm & Promaco Group has over 40 years’ experience in corrosion, fibreglass, skid design and assembly and pumping systems for corrosive fluids.

1978-1979:
Giuseppe Tantardini founds Ticomm di G. Tantardini and starts working as an independent consultant in the corrosion sector
1982:
With the agreement of Chemgrate USA, he takes on the marketing and sales of fibreglass gratings for Europe with manufacturing in Italy.
1985:
With increasing opportunities and market demand and the growth of the company, Ticomm is becoming more reliable than ever.
1987:
Creation of a multidisciplinary team, setting up 4 divisions within the business, for “gratings & profiles", “plastic materials", “pumping systems" and “manufacture of skid-mounted compact systems"
1993:
Promaco S.r.l. is established in Loreo, near Rovigo in Italy, to support the continuous production of fibreglass moulded gratings.
1998:
With a strong investment plan Promaco moves from a manual manufacturing system and starts making gratings using its own Teknotex automated technology.
2000-2018:
To support the strong interest in and growth of its products, it invests in property in order to have larger areas for new products and advanced machining and R&D systems.
Ticomm & Promaco now has 3 manufacturing sites:
- Loreo: manufacturing of fibreglass gratings and profiles:
The area covers a total 19,400 m2, of which 6,100 m2  for manufacturing, warehouses and offices
- Gorgonzola, the headquarters with offices, warehouses and the pumps division:
Office area 450 m2, warehouse and service area 1100 m2
- Trecella, plastic materials and plant division:
Covered area 2800 m2, office area 320 2, vacant area 6500 2

With the opportunity to consolidate our success on the European market, the Ticomm & Promaco Group is investing in sites outside Italy for the Eurograte Division, in order to provide a local team and offer a direct service to the end customer.